Zhengzhou to become Henan Automobile and Parts Export Base 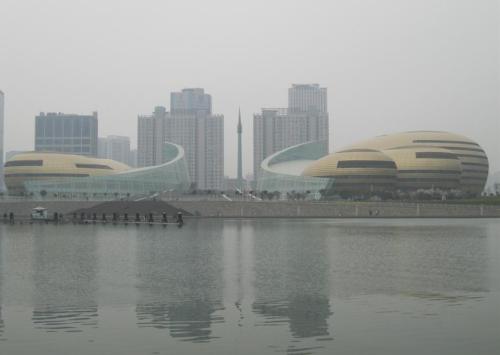 With the approval of the Henan Provincial Government, Zhengzhou City has officially become a base for the export of automobiles and parts in Henan Province.

According to reports, Zhengzhou Yutong, Zhengzhou Nissan, Zhengzhou Shaolin, and Zhengzhou Yutong Heavy Industry have formed a number of automotive backbone export enterprises after many years of development. Automobiles and spare parts products have been exported to Africa, Latin America and the Middle East. And other countries and regions. According to statistics, in 2011, the import and export of automobiles and parts in Zhengzhou reached 488 million U.S. dollars, and in the first three quarters of this year alone, 550 million U.S. dollars were completed.