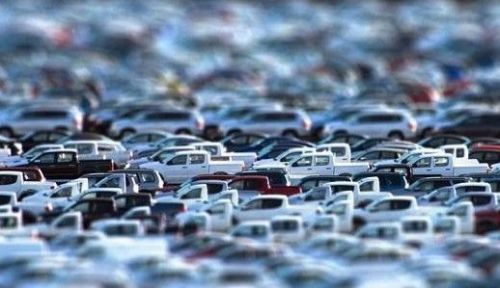 Judging from the data on the nature of consumer complaints, the auto operatorsâ€™ after-sales service, contracts and quality issues accounted for a relatively large proportion, and the three issues together accounted for more than 70% of the total number of complaints. The analysis shows that the amount of complaints for after-sales services, false publicity, counterfeiting, safety, and measurement problems has increased to varying degrees compared to the same period of last year.

Specifically, complaints involving after-sales services mainly include: non-fulfilment of the obligations of the Three Guarantees, failure to perform post-sale commitments, multiple repairs of the same quality issues, and repair of charges within the warranty period after the sale, etc., among which non-performing three-package obligations accounted for the after-sales problem. It is 31.20%.